How an Atheist Mocks the Bible 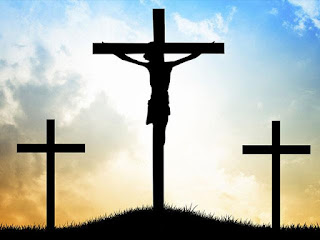 One example is the criticism made by Sam Harris in his book, Letter to a Christian Nation, concerning the measurement of a circular bath installed by King Solomon near the newly-built Temple in Jerusalem (1 Kings 7:23.) According to Harris, this ratio of Pi is the worst and the most inappropriate approximation even in ancient times. The Babylonians can do a far better job in calculating Pi than the Israelites did, and thus proves his point in the way the Bible deals with maths.
But such criticism isn't necessary. The Bible is not a science book. It was never meant to be a book on science. Rather, it's a revelation on who God is and why we are separate from Him through sin, and through faith, we can be reconciled to God in Jesus Christ, who was crucified, buried, and three days later rose physically from the dead. And He gives eternal life to everyone who believes.
And the origin of fossils? Even the Bible gives a scientific explanation for that.
---------------------------------------------------------------------------------------------------------------
*John C. Whitcombe Jr. and Henry M. Morris, The Genesis Flood, 1961, nineteenth printing, 1975. Baker Books. Page 133. The figures detailed here are American numerics.
Posted by Frank E. Blasi at 14:09